What happened to dinosaurs?

While I should be studying for the GRE, I keep thinking about how technology has come to be–there’s an ever battle between Microsoft and Google, also often used as a favorite topic for journalists to spin because after all, nothing attracts attention like a fight during a lunch break or a rare catfight between girls. I remember back in the 1990s, when you wanted to play PC games, you’d need to buy a PC and with Windows under it and play Freecell. So, that was cool till AOL came out, all of the sudden, people were buying PCs like crazy to be on AOL. Windows was underneath these, ofc. But now? you buy them to be on the Internet to show yourself on Facebook, to tweet away, or to Google for information.

Sometimes, I do wonder if there will be a completely new technology that will not require http because pretty much everything is transmitted through http right now. And if you wonder why http? it goes through a protocol called TCP/IP that allows every imaginable device to communicate to one another–from your PC to your pager and even a printer operates on it. Google has foreseen this and made a massive engineering to copy/store everything that’s ever existed on the web and make the information highly relevant and monetize them. Now, Google has recently announced they are going to develop a new kind of OS that will supposedly squeeze everything in between so that you can get on the web as soon as you press on the power button and then go explore on the web like a crazy monkey. Although there are people who spend their days fantasizing about Microsoft going down like the ship Titanic. I’m sorry to disappoint you but that’s not going to happen. Microsoft will remain to do business, largely in thanks to millions of users who play games like WoW, Starcraft, Quake, Counter-Strike, pokers and ofc, their beloved Microsoft Doc. My mom loves to play Freecell on Windows and that’s all it matters to her. It has no annoying pop-up ads, she said.

Once everything’s been said and done, I do have this imagination that the world will end up like the movie, A.I., where there’s not a trace of a human being left and that the only proof of us is to be found on countless hard drives from Google or maybe more like the Wall-E movie that people have long abandoned Earth because of the excessive mess they left and couldn’t be managed.

Actually, I think getting wiped by a gigantic asteroid that’s as big as the sun will more likely happen than I just describe above. Because that’s what happened to dinosaurs. 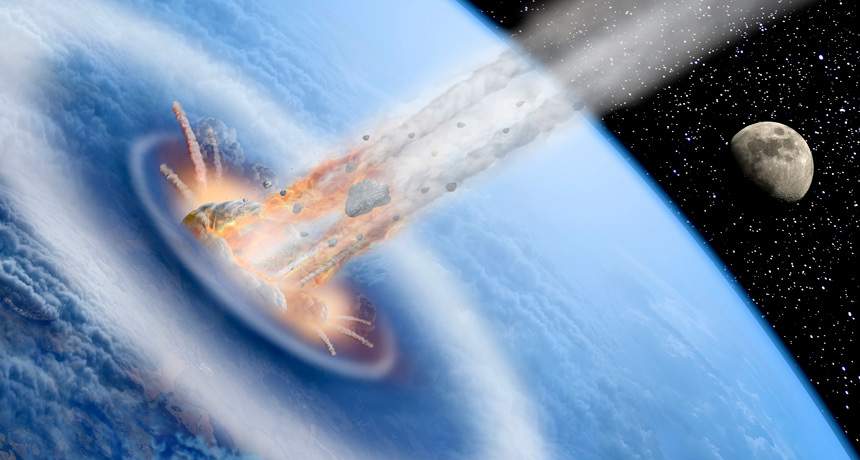