Look at my mom’s scarf… Parents in the subway Niece and me at the Jeju island beach I recently went on a twilight (moonlight) tour at the Changdeokgung Palace, which usually was reserved to VIPs during late hours, so I took this opportunity to take some pictures. One of these reminds me of the Korean lantern that was used as a logo for the 2010 G20 Seoul Summit. The initial publicly visible preparatory steps were in the creation of a website. After four months of test runs, the online venue became a platform for announcing the choice of a summit logo, which was chosen out of 2,279 entries in an open contest. The Korean lantern logo represents light shining in the dark and also the light which welcomes guests. This forward-looking theme is repeated in the official Korean slogan — “with people to the world; with the world to the future.” The logo incorporates an image of the sun rising over the sea, and the 20 rays coming from the center represent the 20 members of the meeting.

It’s amazing what you might get out of pictures as you snap them. I have you now… 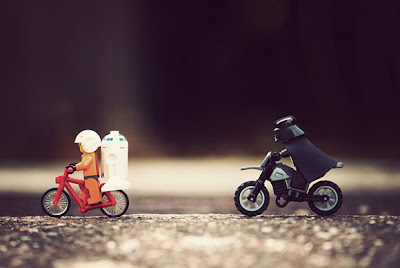 My office is somewhere in there. Click to see where I circled it. California School for the Deaf at Fremont – Clock Tower Liked how this pic turned out. I liked how this pic turns out.

3 girls taking it to Jagermeister!